Niogi - Getting it Wrong and Right (Live Performance) 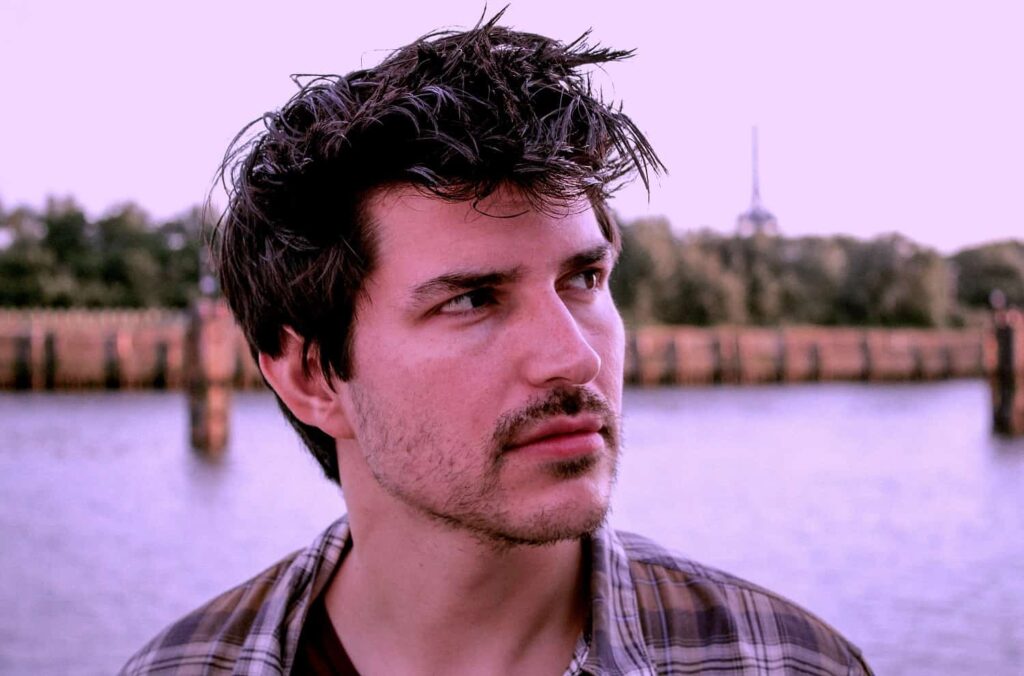 Omri is the saxophone player and musical producer of the Iranian – Israeli group Sistanagila, leader of the NYC-Berlin trio ‘Hovercraft’, half of the Berlin based “Big Berry Duo” and the co-leader of the jazz-fusion band ‘Niogi’. He is the Sax & EWI player in the band of international singer Noa and in addition, takes part in numerous bands as a sideman and co-producer. Currently based in Berlin, Germany, and frequently touring Europe, the USA, and Israel with various jazz, avant-garde, and electronic-music acts