Omri is the saxophone player and musical producer of the Iranian – Israeli group Sistanagila, leader of the NYC-Berlin trio ‘Hovercraft’, half of the Berlin based “Big Berry Duo” and the co-leader of the jazz-fusion band ‘Niogi’.

He is the Sax & EWI player in the band of international singer Noa and in addition, takes part in numerous bands as a sideman and co-producer. Currently based in Berlin, Germany, and frequently touring Europe, the USA, and Israel with various jazz, avant-garde, and electronic-music acts.

Graduate of ICM (Israeli Conservatory of Music) in jazz performance and winner of the AICF scholarship for years 2007-2011 with excellence, Omri received an ‘Outstanding Musician’ status by the IDF which allowed him to maintain his music career throughout his military service.

During his army service, Omri played in jazz festivals and shows all over Israel, including repeated appearances in the Tel Aviv Jazz Festival and the Red Sea Jazz Festival. After finishing his army service he quickly joined the successful Idan Raichel Project, playing more than 300 shows and recording a triple album with the project over the course of 5 years. Throughout that time, Omri also co-founded the jazz-fusion band Niogi with keyboardist Dr. Guy Shkolnik. The band released its debut album in 2016 which was followed by a vast European tour and hailed by jazz critics as a new sound in jazz fusion.

Since mid-2017 Omri is the Creative Director and a Musical Mentor at the Berlin-based music school “Bands” – Rock Academy for amateur musicians.

In 2018 Omri joined as a Saxophone player and producer for Sistanagila, an ethnic-jazz group with a message of peace, consisting of Iranian and Israeli musicians. During the lockdown of 2020 produced, recorded, and mixed a full-length HD stream show of the band. In April 2022 the band did a sold-out concert at Philharmonie Berlin featuring violinist Guy Braunstein. Their new album was recorded in May 2022 and is to be released at the beginning of 2023 under Dreyer-Gaido Productions.

In March 2021 Omri released the debut EP of his NYC trio ‘Hovercraft’, which was hailed by various radio stations and jazz reviewers as an energetic and powerful ensemble that is a must-see live.

“In Abramov’s powerful arrangements, aside from the affective improvisations on the tenor sax, it’s the dense, intuitive flow of energy between the three musicians that form the blazing core of HOVERCRAFT”

“Omri Abramov enchants with his soprano saxophone. You can feel sadness, joy… heart-melting.”

“Omri Abramov on the soprano sax is a revelation”

“A recent discovery… Truly remarkable use of synths and sound programming”

“You can fall in love with synths again.” 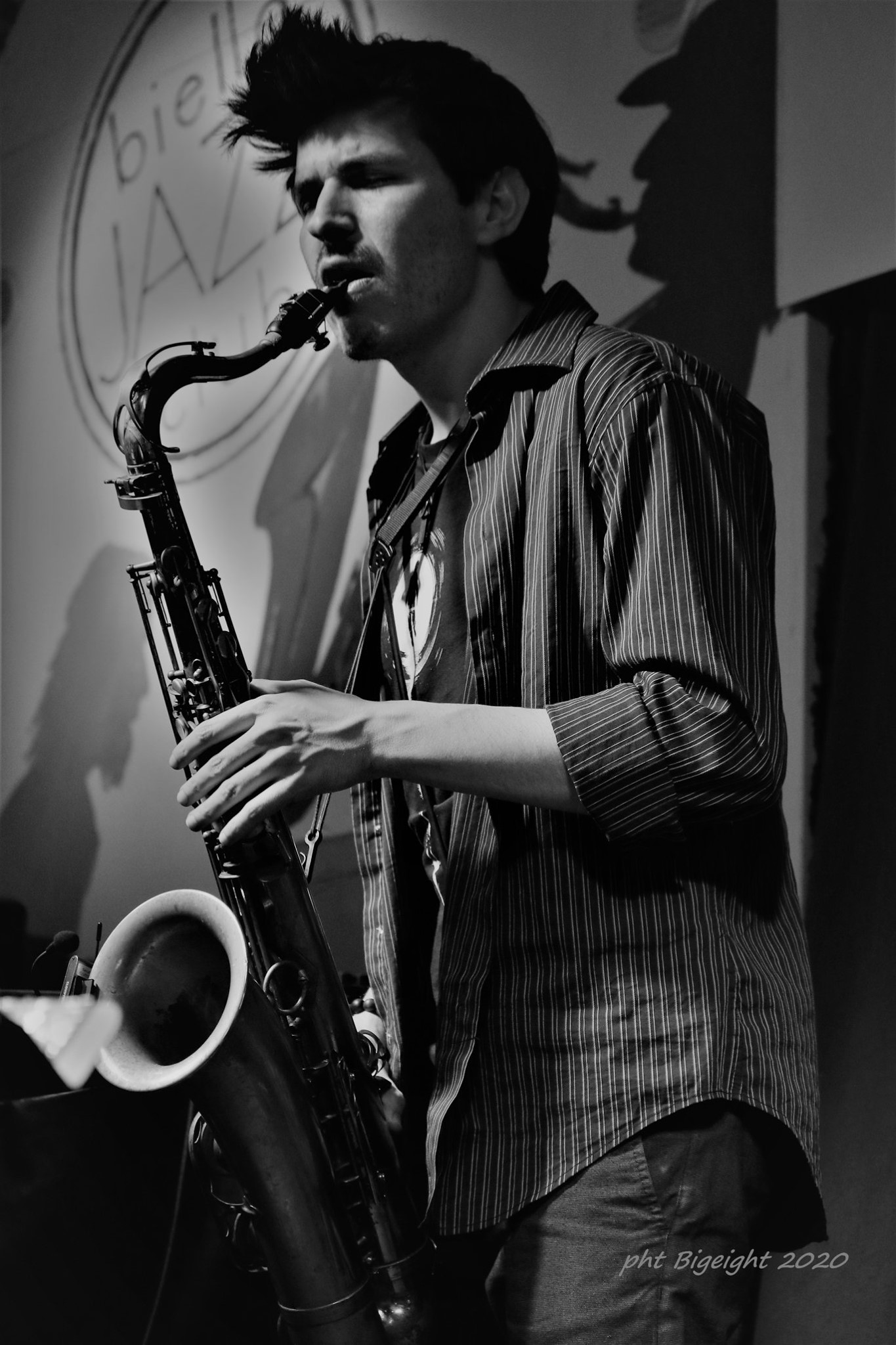